Consumer spending continues to power much of the California economy, but not so much when it comes to Los Angeles Department of Water & Power electricity customers. That’s because bill payers there have less to spend following the LA City Council’s controversial 2016 decision to approve a five-year schedule of rate increases.

When the cycle finishes, a typical LADWP residential customer - defined as someone who uses an average of 500 kWh/Month - will see their power bill increase by some 3% from amounts charged prior to the multi-year increase. For a high-use electricity customer the number represents a 5.3% price jump.

There’s no way to gift wrap such an unpopular present, which explains why the case faced such vehement opposition from LADWP rate payers. More than 2,000 customers wrote letters of protest to government leaders, but in the end were unable to thwart the measure.

There were reservations on both sides following the decision, even from policy makers who ultimately signed off on the controversial plan. One council member rationalized it by saying, “The consequences of not doing something really outweigh the impacts of what’s being proposed.”

While part of that statement may be true, it’s fair to question whether voluntarily agreeing to five consecutive years of rate increases is the proper “something” to do. To a politician confronted with reams of research papers and scorched earth lobbying pressure, the number of good options can seem pretty limited.

For consumers, there’s a much better alternative - like going solar. Especially now, when SolarMax enables you to own your power for just $69 a month. Plus, your system comes with a 10-year power production guarantee as well as a 25-year warranty on panels, inverters and workmanship.

A policy maker charged with deciding on a utility rate hike case doesn’t have an escape route, but, consumers, do. The choice is pretty clear. You can stick with the status quo and the inevitability of utility rate increases to address “aging infrastructure” - or, purchase your own solar energy system at reduced prices and lock in your monthly bill - and savings - for years to come.

It’s a no-brainer, don’t you think? 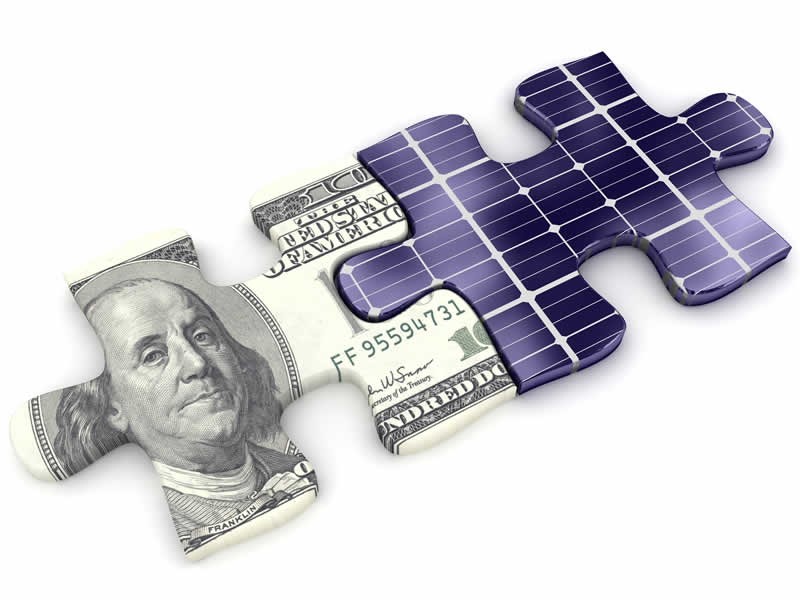 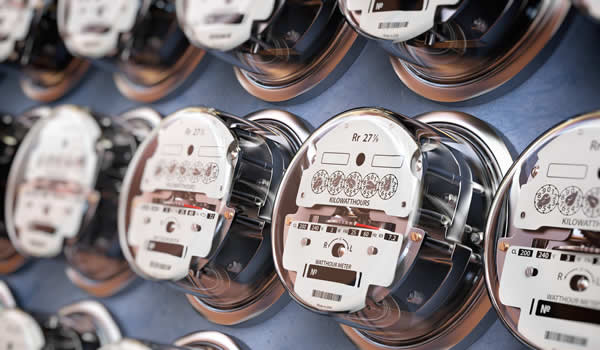